Lyn was wound up yesterday when I spoke to her.  I never really figured out why she was wound up.  She, of course, denied it.  However, I did learn that she had a busy weekend with a few things settling in past the dementia.

She spent the day at the zoo on Saturday with her respite provider.  At some point in the day, they had come to a stop at an intersection and her respite provider spotted four young boys trying to start a fire up against a school.  911 was called immediately.  Lyn told me "The cops went this way and the firetrucks went the other way!"  It was quite exciting.  The boys stamped out the fire and scattered when they heard the sirens.  Lyn got to watch the whole affair.

On Sunday, she was excited because they went to the craft store to buy a birthday present for a cousin.  While there, she found two stamps to add to her collection.  They were letters she had not yet acquired and she's so proud she wants to show them off. 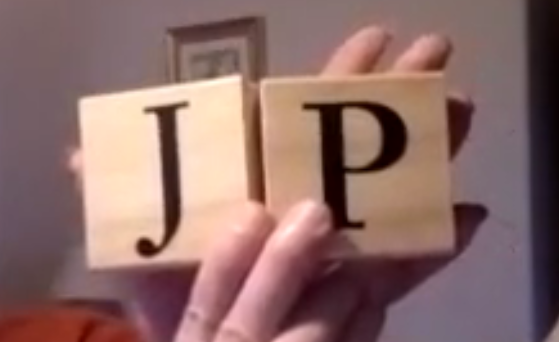 The Bosque is also on fire again.  The fire is huge and she could see the smoke from the middle of the city.  She seemed more excited about it than agitated or worried.

All in all, I think her entire weekend was enough to ramp her up.  Hopefully, she was able to settle enough to sleep.   She has a busy day today scheduled.  There's no day hab due to the holiday.  However, she and Mom are visiting the cousin to help celebrate the birthday.
Email Post
Labels: A Mixed Day